Sara Vancea was born in Melbourne, Australia, into non-musical and difficult beginnings. Although her parents had little interest in creativity or creative art forms, she discovered her awe and love of music when she was seven years old. A friend of the family had given them a piano and it was placed in her bedroom because there was nowhere else in the house to put it. She had fun making sounds on the piano and learned a tune from an older friend. The piano was there for only six months, but what remained in her memory were the huge sounds of thunderous notes that resonated within her small bedroom, particularly when she lifted the piano top and pressed down on the sustain pedal. After the piano was gone, she would imagine tunes by clicking her teeth together in a rhythm and her teeth were the keys on a piano.

Sara was part of a contemporary and eclectic arts scene in Canberra. She found herself involved in a vibrant and unconventional collective of artists and musicians working in fringe and professional theatre and performance art. She got a guitar, she already knew a few chords from school days, and taught herself to play rhythm guitar. She began writing and performing her own songs as a solo artist and in a local band.

Sara set up a simple studio in her bedroom and started recording and producing songs and dance music. By 2020, the HOPE  STREET  HOUSE studio occupied the entire lounge room.

Clayton McDonald grew up in Brisbane, Australia, singing in a school choir briefly as a child and watching his father play the piano with a certain innate and unusual understanding of keys, melody and rhythm. He only played the black keys, while playing a kick-drum at the same time, to provide music for community dances.

Clayton later realised that he loved to dance after discovering dance clubs.

He volunteered to work at 4ZZZ radio station; broadcasting and promoting emerging Australian and international music and bands.

Sara invited Clayton to collaborate on creating music; with the gift of a new drum kit. 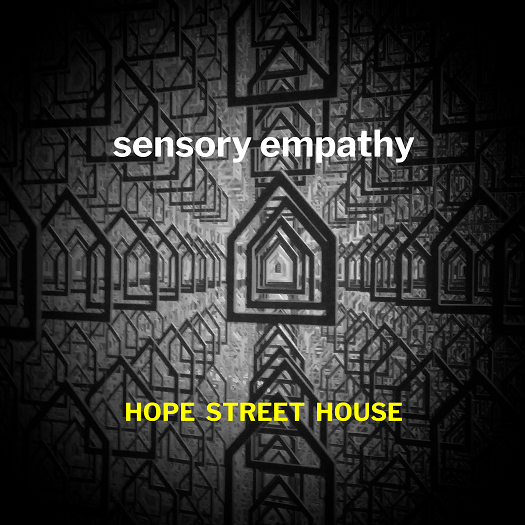 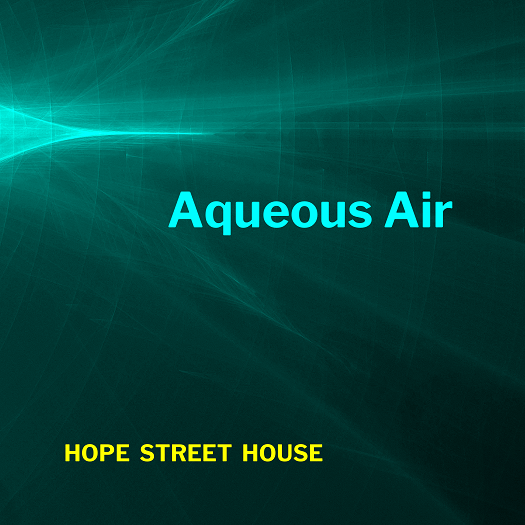 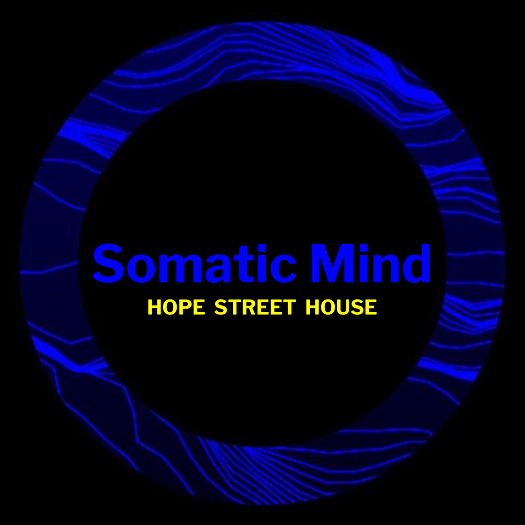 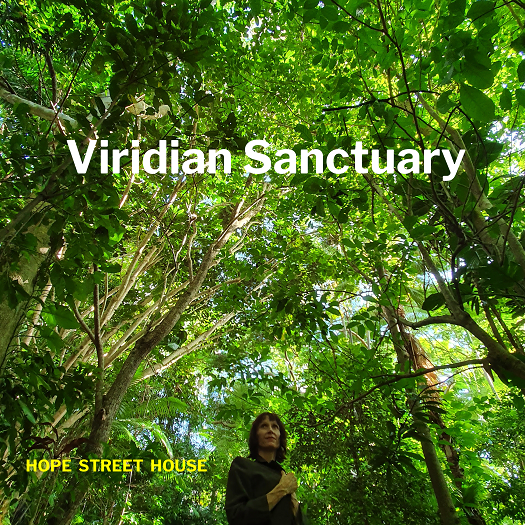 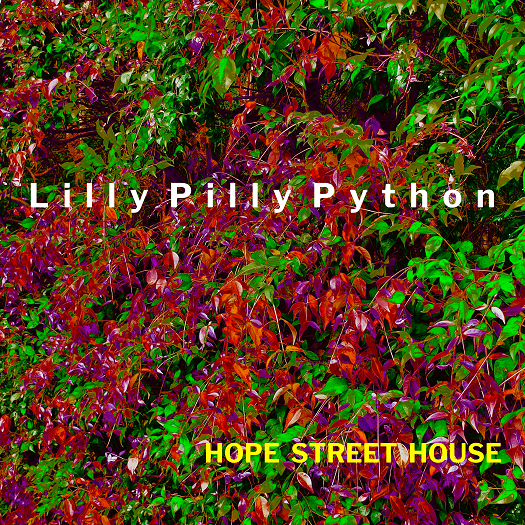 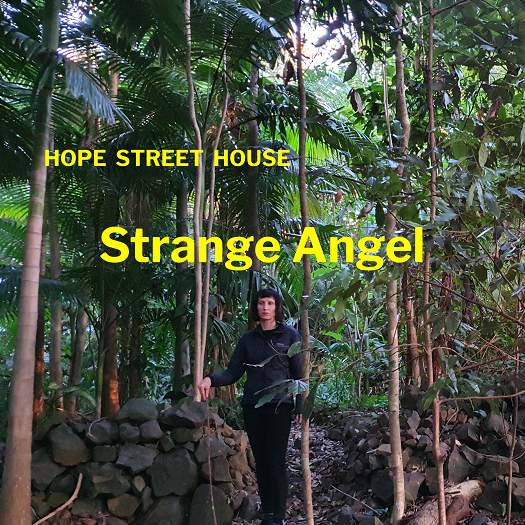 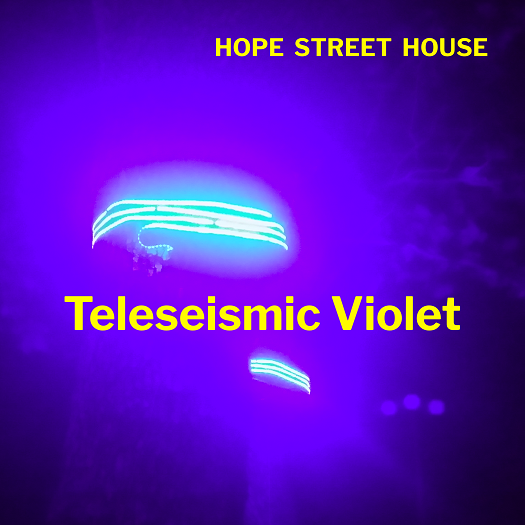 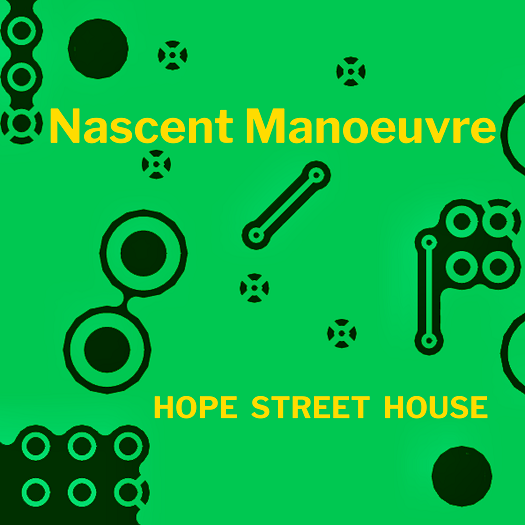 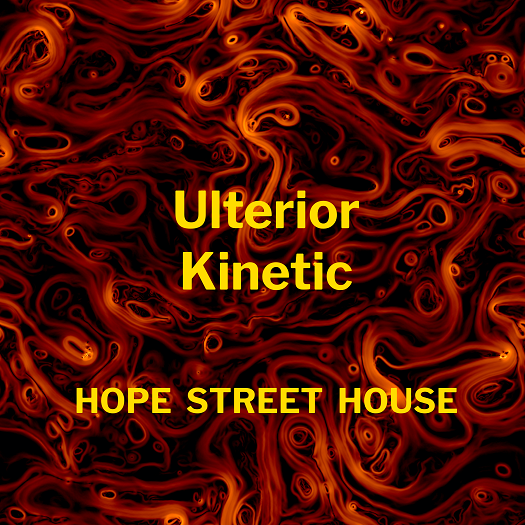 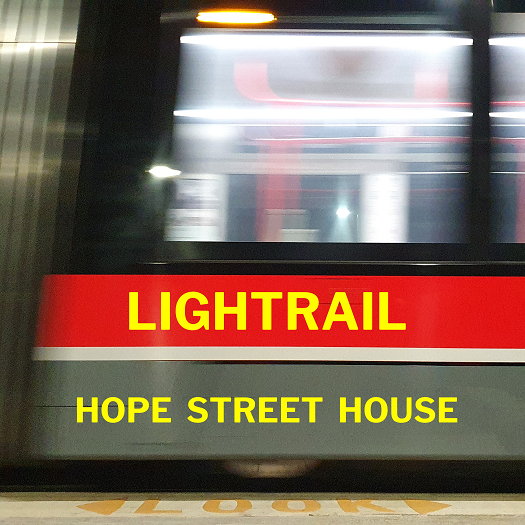 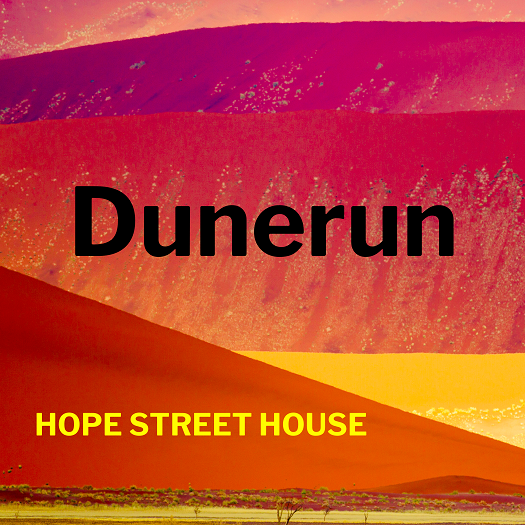 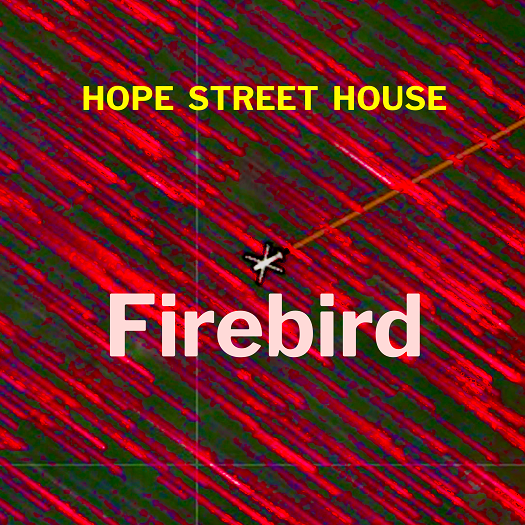 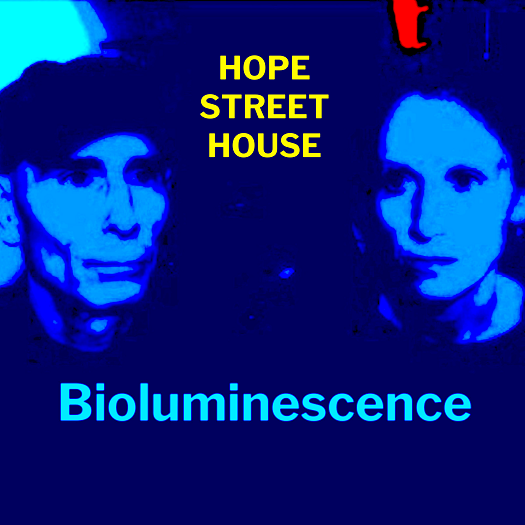 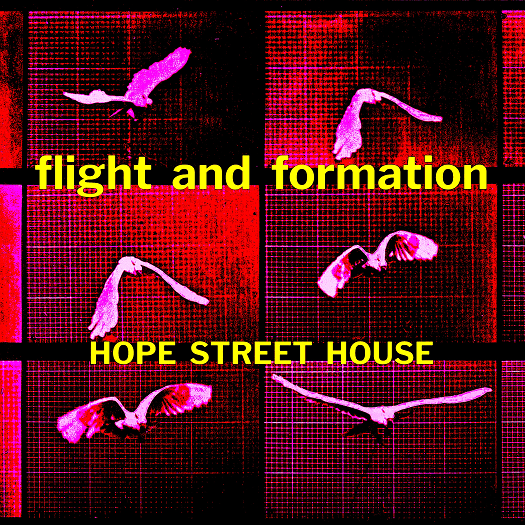 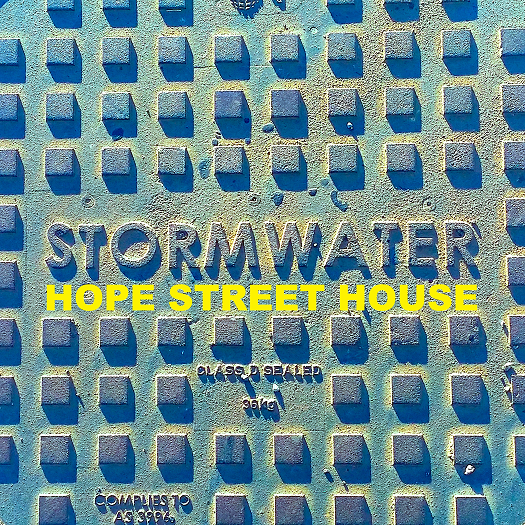